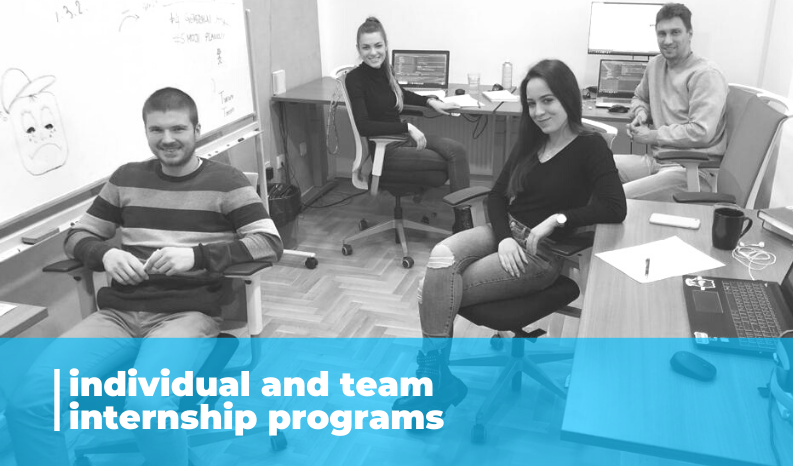 Hybrid student internship is designed as a simulation of work on a real project, using agile methodologies and it allows the interns to advance the knowledge they acquired during their studies. 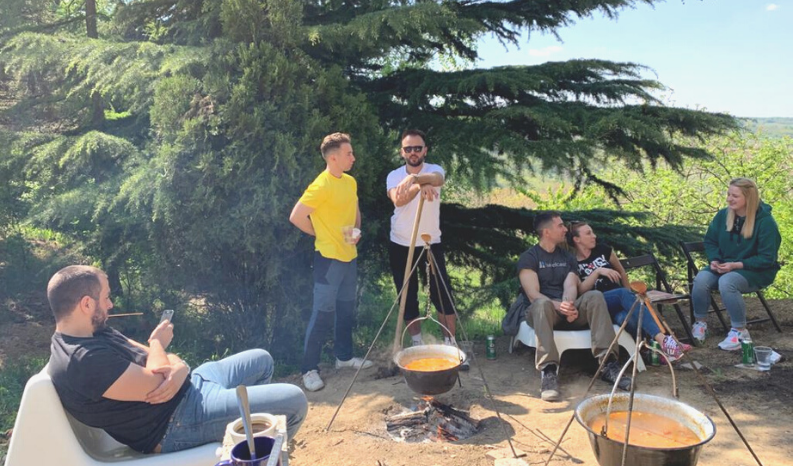 Goodbye to team building events, for this year at least!

Share:TweetA lot has changed during the last half year, especially our plans for travel and […]