This is the second in a series of articles about changes in Java ecosystem after version 8. In the previous article, we covered changes in licensing and release cadence. In this article, we will discuss changes in the language itself that came with version 9.

Java 9 is released in September 2017 and it is non LTS release, with the end of support scheduled for March 2018, it brought probably the biggest changes to Java ecosystem in the last 10 years.

A huge amount of credits for making Java 9 release with the biggest changes in the last 10 years go to the module system. It was initially planned for Java 7, but postponed for 8 and subsequently to 9. It is one of the biggest changes in Java ever, since it does not affect only language itself but also a compiler, VM, and Tooling.

Module system is a result of project Jigsaw. The first and main reason for this feature is to modularize JDK itself, make it maintainable again. Second (and to be honest a lot smaller) reason is to enable developers to modularize their own applications. Of course, modularizing applications is purely optional, but still, they run on modular JDK.
JDK becoming too large is the main motivation behind the module system. Now, there are more than 90 platform modules.

Easy unless:
1. You or some libs use JDK types that have been encapsulated.
They will still run, but they will not compile… This can change in the next versions. If you want, you can enforce encapsulation in runtime by passing the following flag to jvm:--illegal-access=deny You can bypass encapsulation at compile time by using -add-exports $moduleYouNeed/$packageYouNeed=$yourModule
This command line option exports $packageYouNeed of $moduleYouNeed to $yourModule. Code in $yourModule can hence access all public types in $packageYouNeed but other modules can not.
This option is available for the java and javac commands. Although it is for now not necessary for java command, since as stated app will still run. But again, this is something that can change in the future.

When setting $yourModule to ALL-UNNAMED, all code from the classpath can access that package. This is a preferred way to go when accessing internal APIs during migration to Java 9. Example:
javac --add-exports java.base/sun.security.x509=ALL-UNNAMED Main.java

If you have trouble migrating there is a handy tool shipped with JDK to help you. jdeps -jdkinternals target/classes/com/mbrkljac/javaaftereight/HttpClientDemo.class Using this tool you can check dependencies without running or compiling. It also suggests solutions for potential problems it finds.

Module has a name, it groups related code as well as resources and is fully self-contained.
Every module has a module descriptor which consists of:

A module descriptor is the compiled version of a module declaration that’s defined in a file named module-info.java. Module descriptor is stored in a file named module-info.class in the module’s root folder. Each module declaration begins with the keyword module, followed by a unique module name and a module body enclosed in braces, as in:

The module declaration’s body can be empty or may contain various module directives like:

The keywords exports, module, open, opens, provides, requires, uses, with, as well as to and transitive, are restricted keywords. They’re keywords only in module declarations and may be used as identifiers anywhere else in your code.

Cyclic dependencies are not supported.

JShell is a command line tool that provides interactive use of Java Programming Language elements. JShell is a REPL(Read -> type code; Eval -> execute code; Print -> see results; Loop -> interactively refine).
With it, we can enter program elements one at a time, immediately seeing the result and adjusting accordingly. It is mainly intended to be used to test out ideas, explore API’s as well as teaching.

Java 9 comes with some small extensions to existing java libraries. There are no major changes like in java 8, changes in module system are big enough for themselves.

Those methods return immutable collections and are heavily optimized. Note that iteration order for Set and Map is not guaranteed. (It was not guaranteed before also, but with the old approach, the order was mostly consistent. Now, that is not the case.)

Stream dropWhile(Predicate predicate) dropWhile is the opposite of takeWhile. It drops the element until the first element that matches the predicate, and includes the rest in the result stream;

The Collectors.filtering is similar to the Stream filter(); it’s used for filtering input elements but used for different scenarios. The Stream’s filter is used in the stream chain, whereas the filtering is a Collector that was designed to be used along with groupingBy.

The Collectors.filtering takes a function for filtering the input elements and a collector to collect the filtered elements:

Supports HTTP/2 and WebSocket
Caveat: incubator module (They can change, and are not by default part of jdk.)
In order to use it pass following flag:
--add-modules jdk.incubator.httpclient

To read more about server vs client JVM: https://javapapers.com/core-java/jvm-server-vs-client-mode/

The reason to change the compiler now in this way is, from the project description, to “enable future optimizations of String concatenation without requiring further changes to the bytecode emitted by javac.”. Dynamic method invocation is an ideal solution for that challenge, as it delays method implementation to the runtime. The developers of the Java runtime can then improve the implementation of the factory class, without all other developers needing to recompile their projects.

There are numerous vulnerabilities related to serialization. Java 9 tries to address this by adding a new interface to filter data before deserializing.

Alternatively, you can filter incoming serialization data without adding or changing code. For this, you can use jdk.serialFilter system property. This property is backported to Java 6/7/8 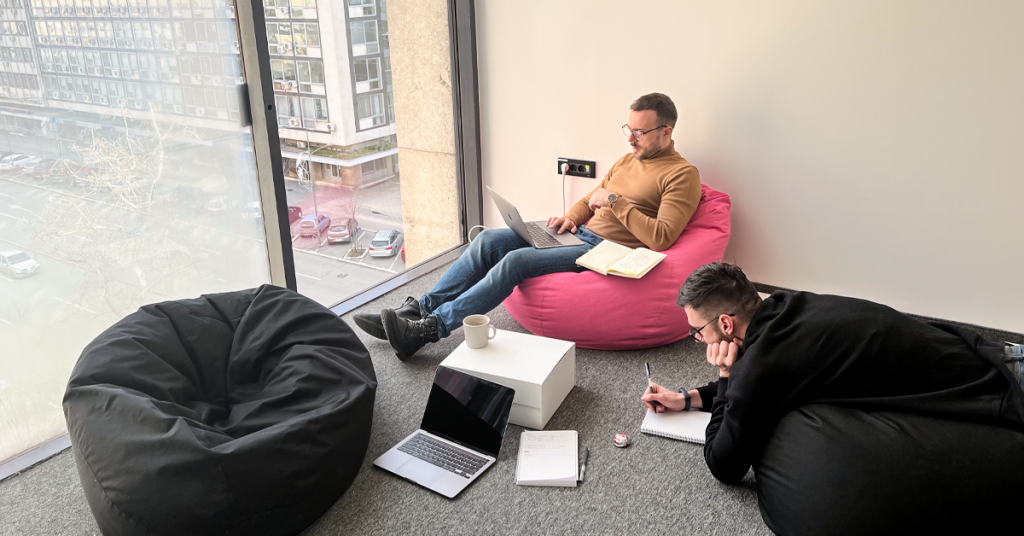 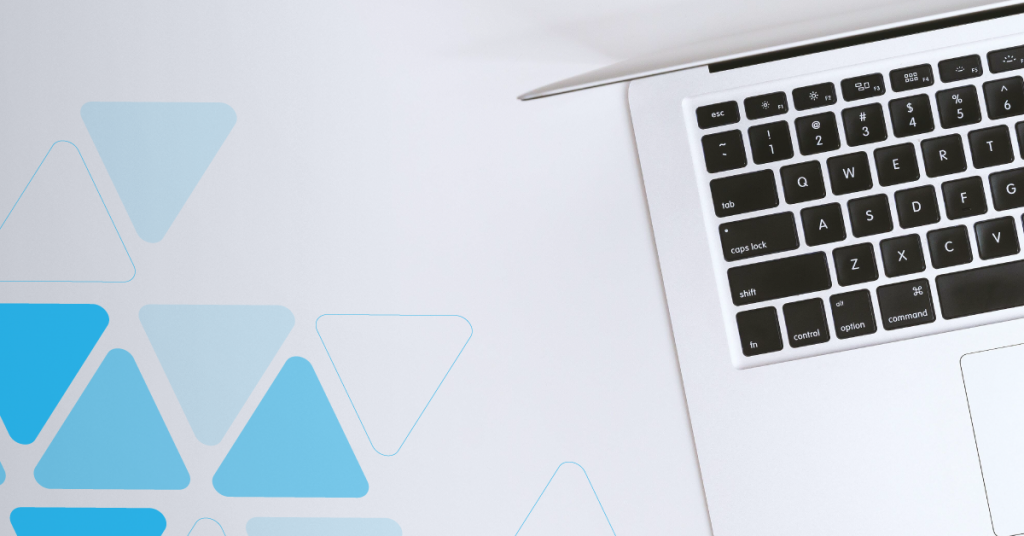 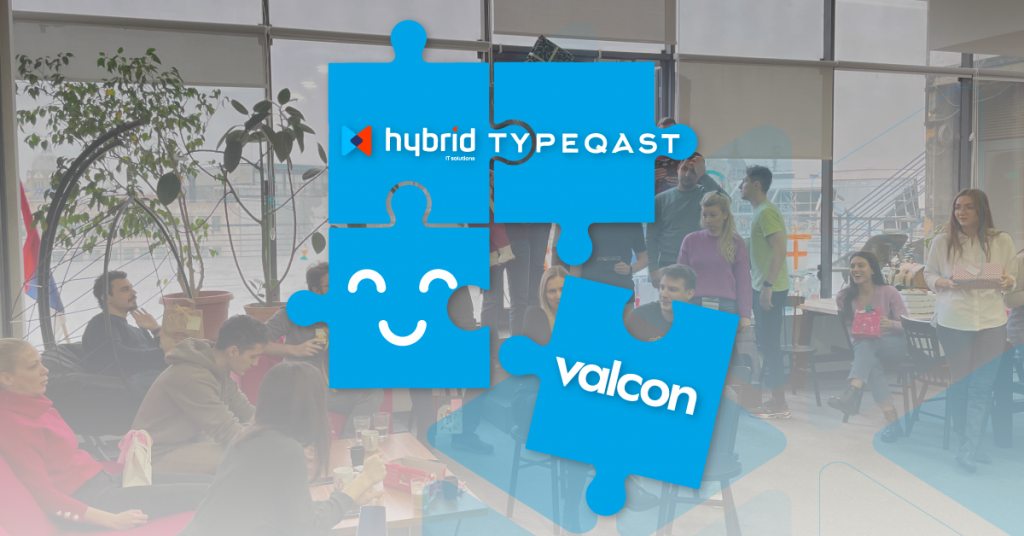